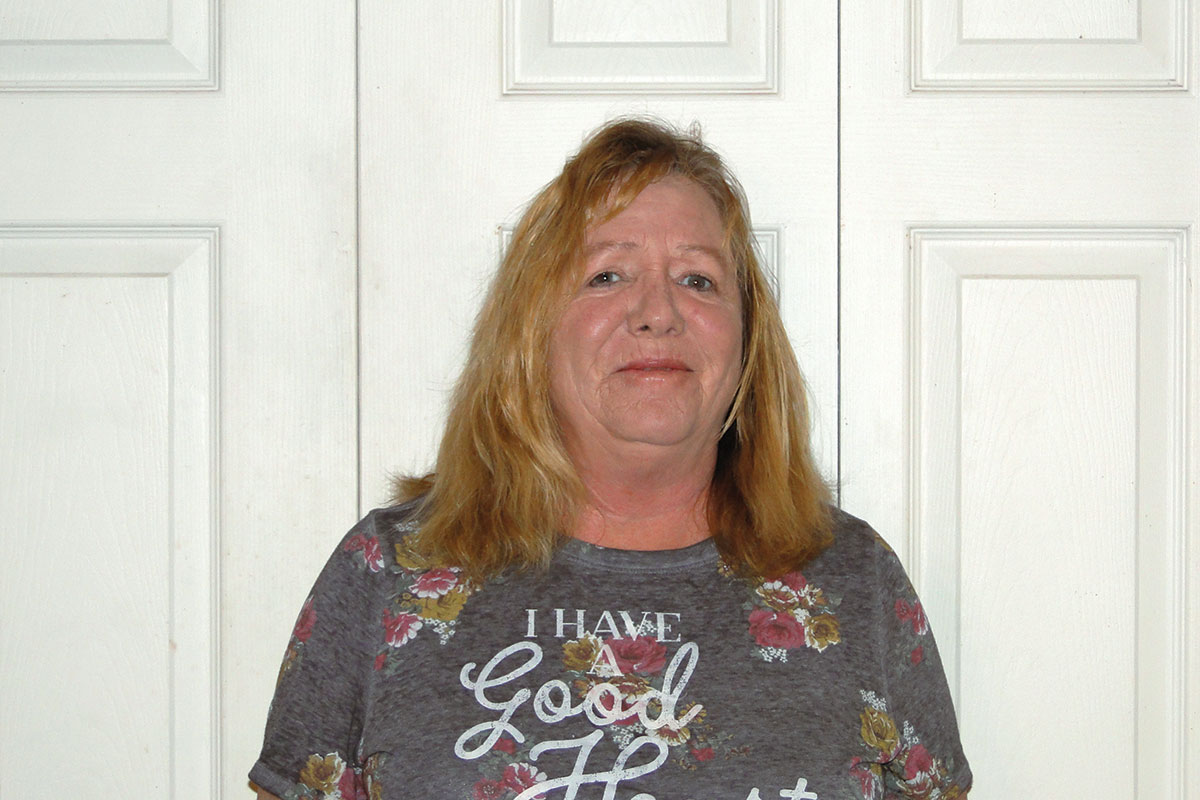 In Town: “I had been farming all my life, knew I was getting older and wanted to try something different, something not quite as dirty.

“Selling real estate appealed to me because I knew a lot of people and I could control my own hours. I took an eight-week class and passed the test for licensure. I have been working for Coldwell Banker at the Siloam Springs, Ark., branch for two years and really enjoy what I do.”

In the Country: “In 1987, my husband Robert and I bought 40 acres in Lincoln because the land was close to my parents and because my children would be able to attend Prairie Grove schools, just as I did when I was young.

“We now own 100 acres. Robert and I had a dairy for 27 years with up to 100 milking cows. Then our son Bradley was killed in an accident, and we lost the heart to keep up the pace. However, the transition took longer than we planned. In preparation we started a commercial beef operation, as well as three Tyson breeder hen houses. We went with the breeder hens as opposed to broilers because we thought the income potential was better. We now have one house with the eggs being picked up twice a week. During the transition, a neighbor’s son wanted to dairy so we helped him get started and moved our cows to his place. When he could afford it, he bought milking cows, and we sold ours and completed the transition out of dairy.

“Our current commercial herd is comprised of 40 cows, some Brangus and some Charolais-crosses. We breed using a Lim-Flex bull because of the lower birth rate and the more developed rear end. We breed in both spring and fall and sell the calves at weaning. The calves have had one round of shots when sold though the adults receive our health protocol twice a year in the spring and fall. We use an oral wormer in the spring and an injectable one in the fall. Flies are treated using a pour on.

“Cattle have free-choice, loose mineral and salt blocks year-round, as well as protein tubs to supplement hay. In keeping with our plan to have what we can handle, we don’t overload our land which minimizes challenges. With the same goal in mind we immediately sell any high-headed animal. For us the ideal bull is one with a good temperament but with enough respect for humans that they are a bit wary rather than overly friendly. We fertilize our land with chicken litter when it’s available from our house, but since breeder hens are kept for a year, we sometimes resort to commercial fertilizer. We do raise most of our own hay and try to keep a year’s worth stockpiled in case of extreme weather conditions. The best tip we ever got was early on from a dairyman named Donald Holland. He told us to save the money before purchasing something, if at all possible, in order to have minimal debt in case Murphy’s Law decides to kick in.”