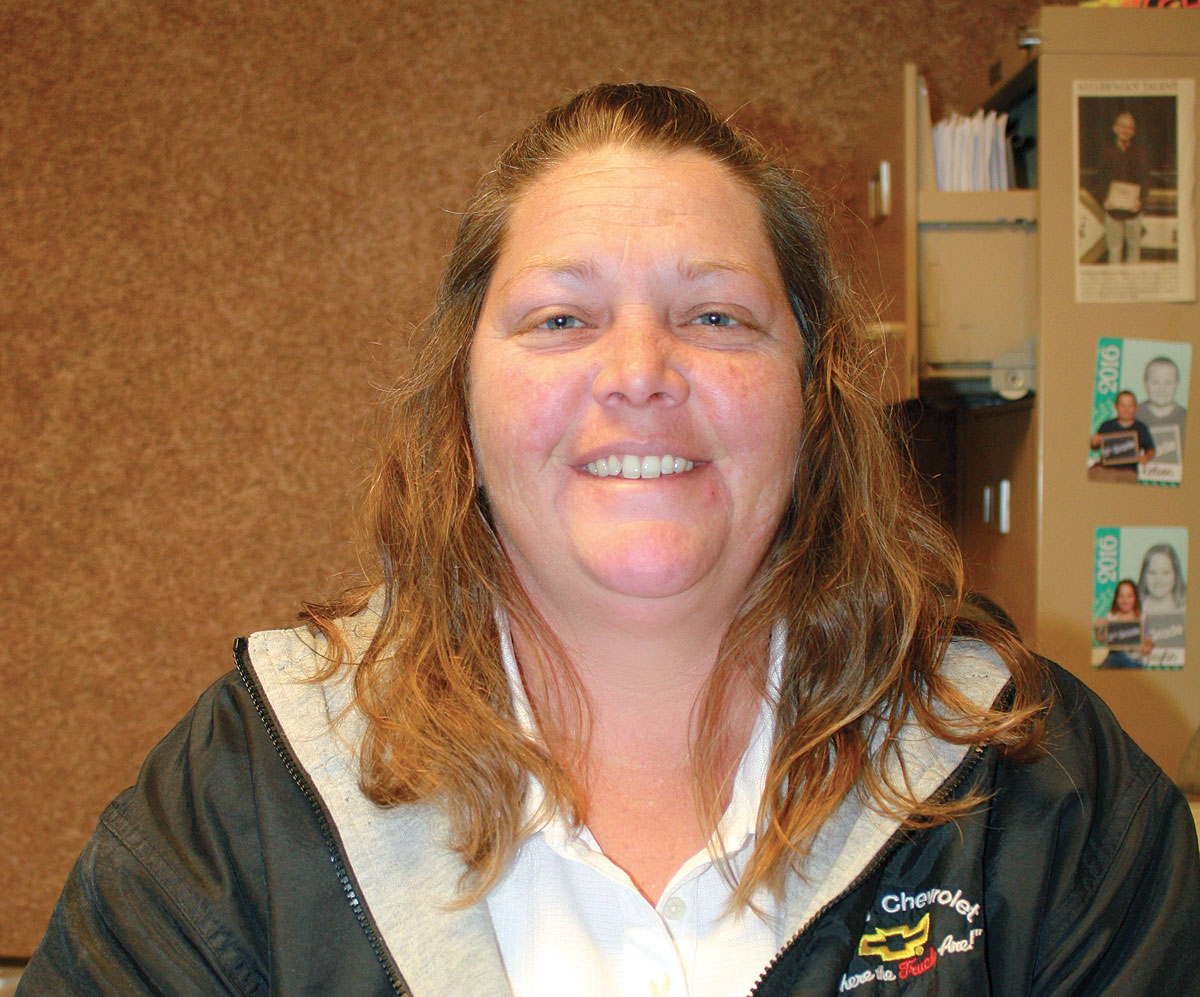 In Town: Nikki Keller is a business manager at Lindsey Auto Group in Lebanon, Mo. Part of her job is to help customers with financing and warranties. She’s been with the dealership for 12 years, and has also worked in sales.

Her husband Shane has been with Morgan Music in Lebanon, Mo., for more than 20 years, where he is the assistant manager, works in sales and does sound system installation for the music store.

In the Country: A few years ago, the couple purchased 60 acres in rural Laclede County, Mo. Nikki said they wanted to do something with their land, and opted to begin breeding pigs.

The family had no experience raising pigs prior to purchasing their initial breeding stock.

“We just jumped right on in,” Nikki said with a laugh. “It’s way more fun figuring it out as you go. If something didn’t work, just try it again.”

Keller Farm now markets both registered and commercial Hereford hogs, selling breeding stock and show pigs to other breeders, some as far away as Arizona, Arkansas and Oklahoma. They currently have nine breeding females in their herd, opting to focus on quality over quantity.

In addition to breeding stock, the Kellers sell finished pigs to customers for butchering.

Pigs are raised on pasture, but are offered a 15 percent protein pig feed that is purchased from the local MFA.

Gilts and sows also farrow in the pastures.

“I try to have more pigs in January and February because that’s when people want their show pigs. In the later half of the year is when I pig out more of the unregistered sows.”

In the future: The Kellers plan to continue their hog operation, but do not to expand in the near future.

“We’ll only expand if one of us gives up a job,” Nikki said. “Nine or 10 sows is really plenty with us working full-time jobs and chasing three kids… We do want to concentrate on more show pigs and getting our name out more.”