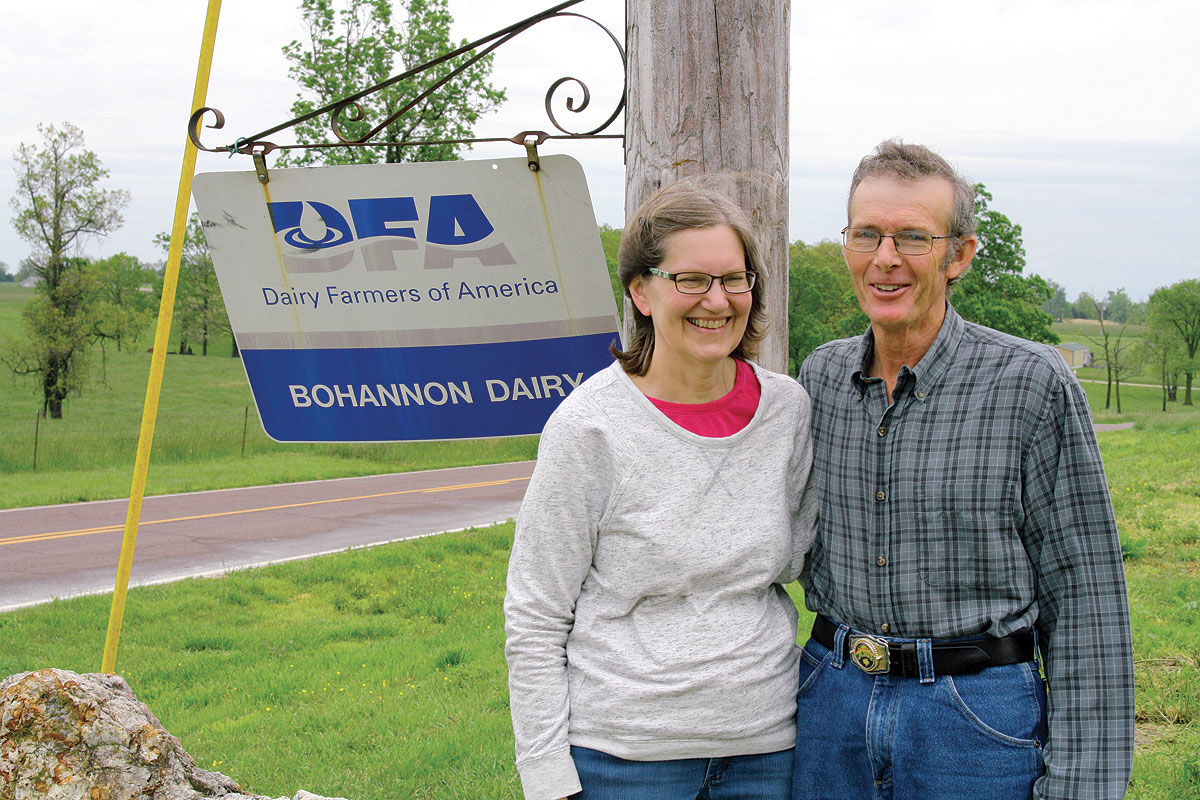 More Bang for Your Buck